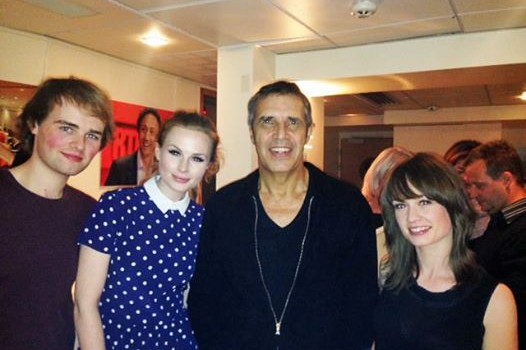 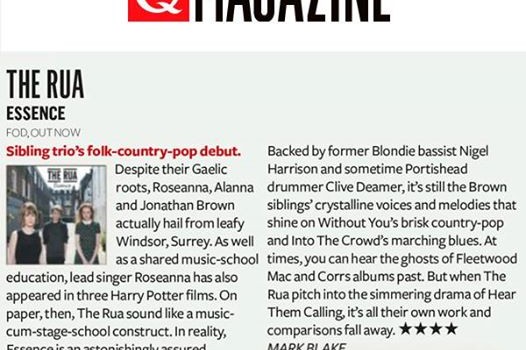 We were very excited to read THE RUA’s review of their album ‘Essence’ got in Q Magazine. 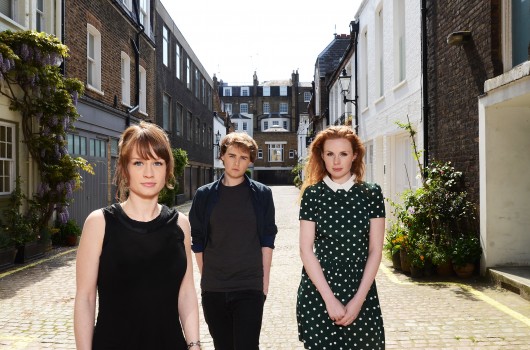 FOD Records is pleased and proud to announce that The RUA have joined the FOD Records family. Based in Windsor, UK they bring their own unique sound and songwriting that is becoming “the talk of the town”. Look for their new single coming this fall. 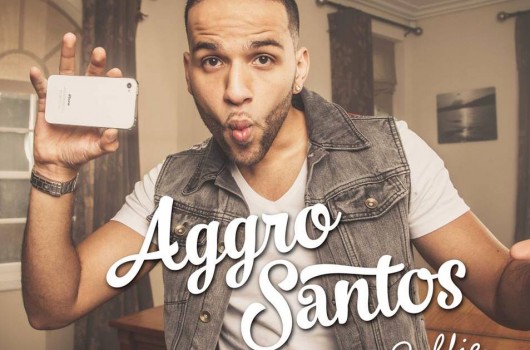 Brand new single from Aggro Santos- Selfie Selfie Selfie. Single out soon on iTunes and other platforms from FOD RECORDS. Watch out for the music video on all music channels. twitter: @aggrosantos instagram: @aggrosantos click here to watch

TONY MORTIMER “Songs From The Suitcase” 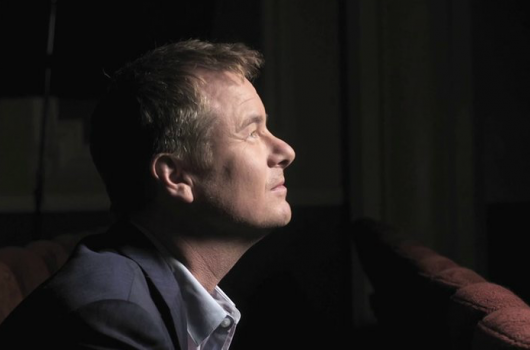 A little behind the scenes with Tony Mortimer 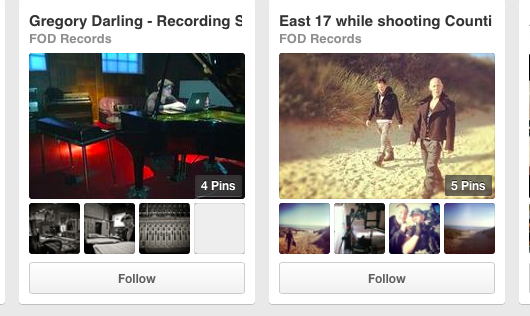 Did you know we are on Pinterest too? Check us out!

Tony Mortimer on The One Show – BBC ONE 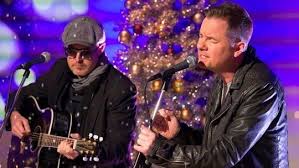 Don’t miss Tony Mortimer on The One Show tonight at 19:00 UK time on BBC ONE BBC ONE – THE ONE SHOW

Tony Mortimer will be on “THIS MORNING”

Tony Mortimer will be on “THIS MORNING” ITV performing acoustic version of “Stay Another Day” From 10:30 to 12:30 Wednesday 11th of December

EAST 17 main-man and current solo artist Tony Mortimer has re-recorded the band’s biggest ever hit, the epic Xmas ballad Stay Another Day. It is due to be released on FOD Records in December 2013. The new release features an acoustic version by Mortimer as well as a version recorded with the Royal Concertgebouw Orchestra […] 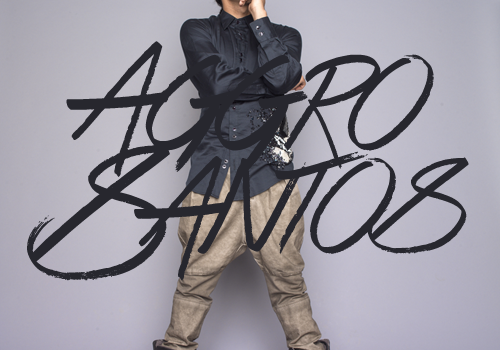